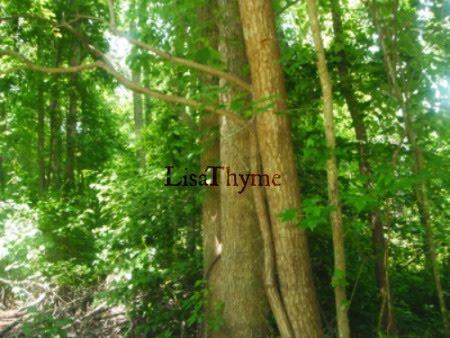 I may not have said before, but I study French (among other languages...) and to make a longer story short, things have kept popping up in my life that relate to French or France in some way, which is something that I have realized over the past few years, even looking back to my childhood, I've seen French. And consciously or unconsciously, I have incorporated some of French culture into my life. So for this new year, I decided to start it off in French, with some sort of bread/pastry for breakfast with hot tea (not coffee for me because I don't drink much coffee at all). I still enjoy my big and hearty American breakfast and my "French" breakfast was not anything new to me, but it's just something else that I wanted to do, for my first breakfast of the new year! 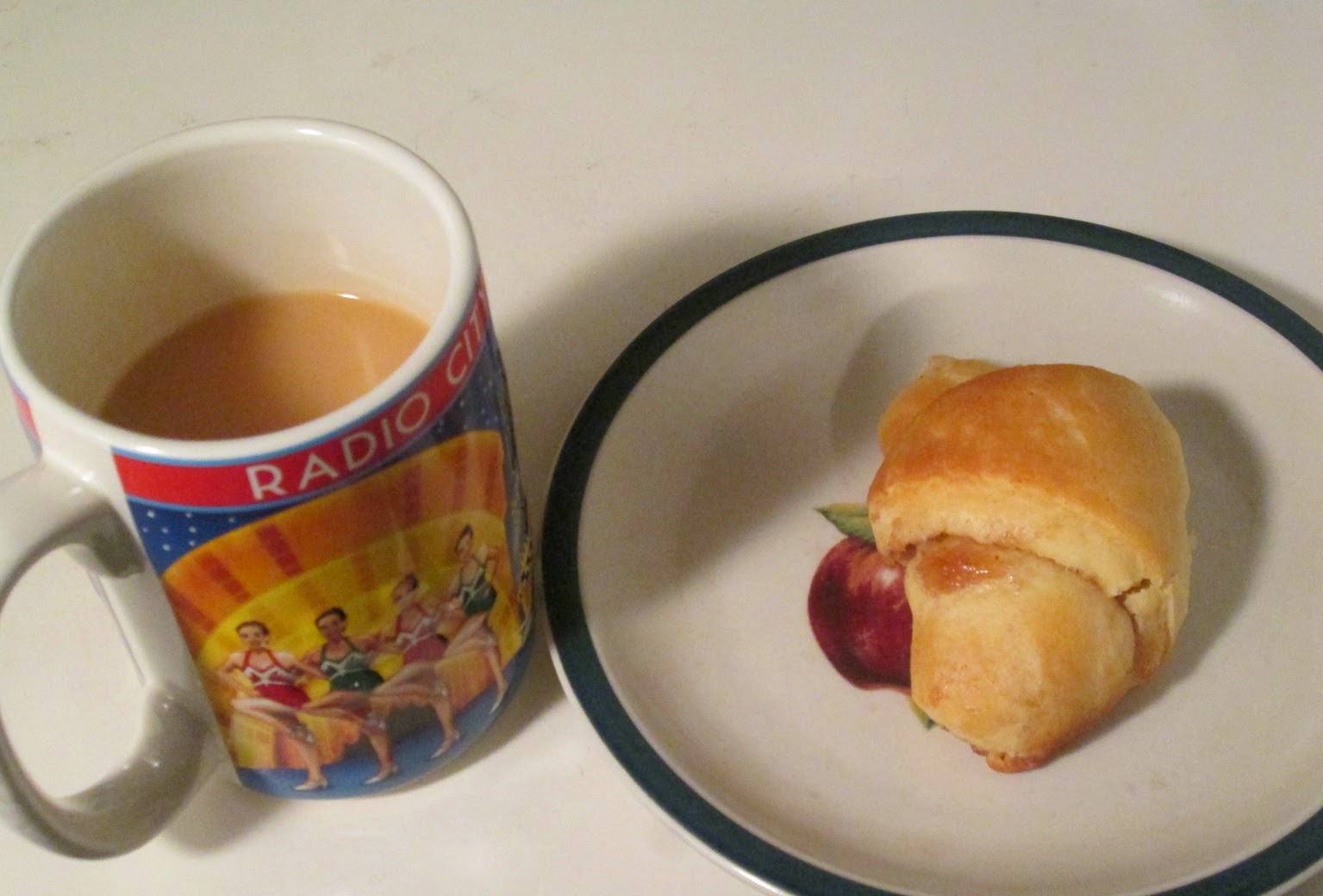 Caramel Apple Rooibos tea with natural sugar and cream with a warm Apple crescent roll.
Radio City Music Hall mug that I got for my birthday last year in New York City!

And one other activity to start my new day of my new year - running! Yes, running in the brisk chill air (coughing, runny nose - hey, I'm used to running in hotter weather or in the air conditioned gym) and cardio as well, breathing in the peacefulness of God's light and grace!


Posted by Lisa at 8:53 PM
Email ThisBlogThis!Share to TwitterShare to FacebookShare to Pinterest